When Robert was only five, his father became ill with cancer and his family moved to England where he died. Shortly afterward the family moved to Derry, Northern Ireland right in the middle of the “Troubles.” However, at the age of seven, on June 11th, 1975 the Lord appeared to him and told him he was called by the Lord to go into ministry and told that he would also have a healing ministry.

Robert walked a life committed to the Lord and fulfilling his vision from Heaven. So at the age of eighteen, Robert was on his way to College to study Medicine, but the Lord reappeared to him and told him he was called to preach, and if he would preach for the Lord, then the Lord would send him to university. He said, “Provoke My people to pray for revival!” Robert put aside Medicine and began preaching. That Fall he went to university and studied Biochemistry. At the same time, he was trained by American Missionaries and a group of local preachers.

In 1989, Robert began preaching in Ireland but felt the call to come back to America. In 1997 he was licensed, ordained, and started Pure Heart Ministries and birthed a church in Elgin. Recently, he has created numerous videos on revivals and the heroes of the faith with the goal of provoking believers to pray for revival. In March of 2019, Robert had another encounter with the Lord; since then, his videos on YouTube have taken off.

On Facebook, he has called people to join him in praying for revival and once again since March he has seen incredible growth such that Facebook came and wanted to feature his page.

Robert has been married to his wife Lorin for 25 years and has four children. He resides in Elgin Illinois. 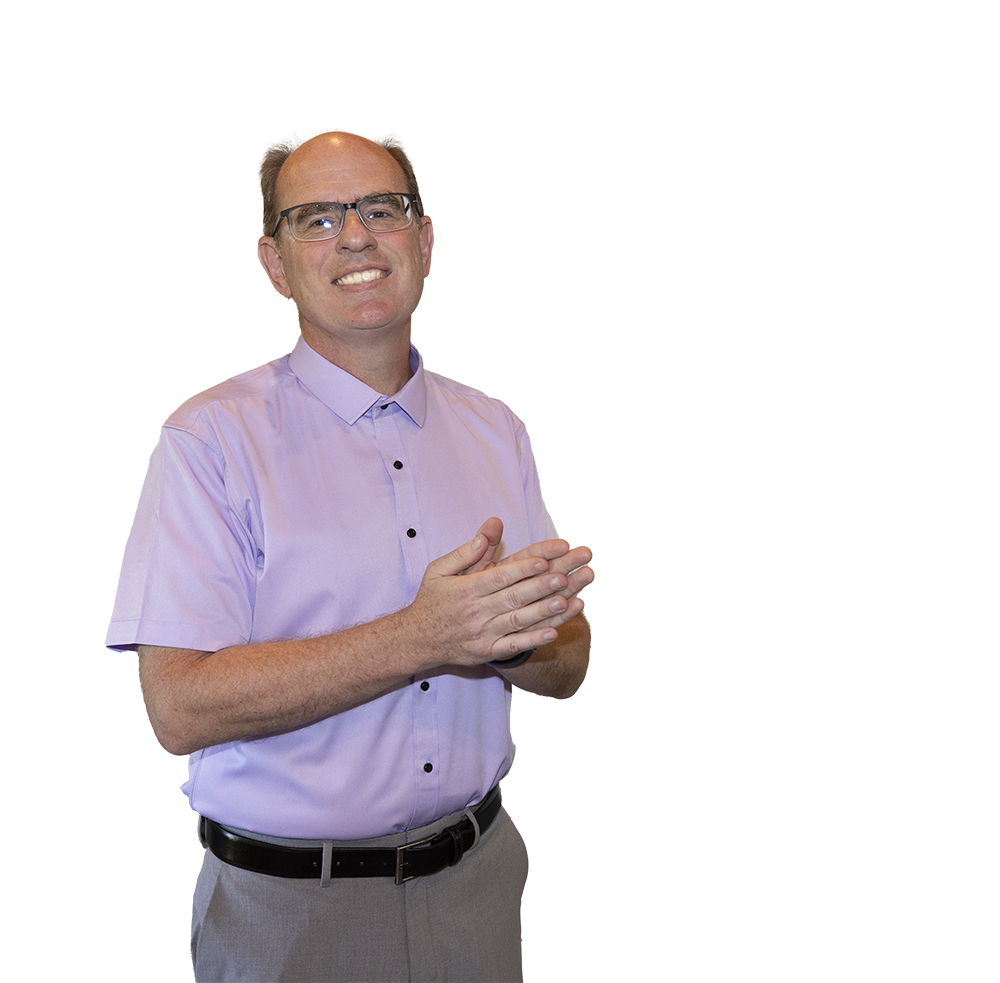